My Culinary Experience in Iceland 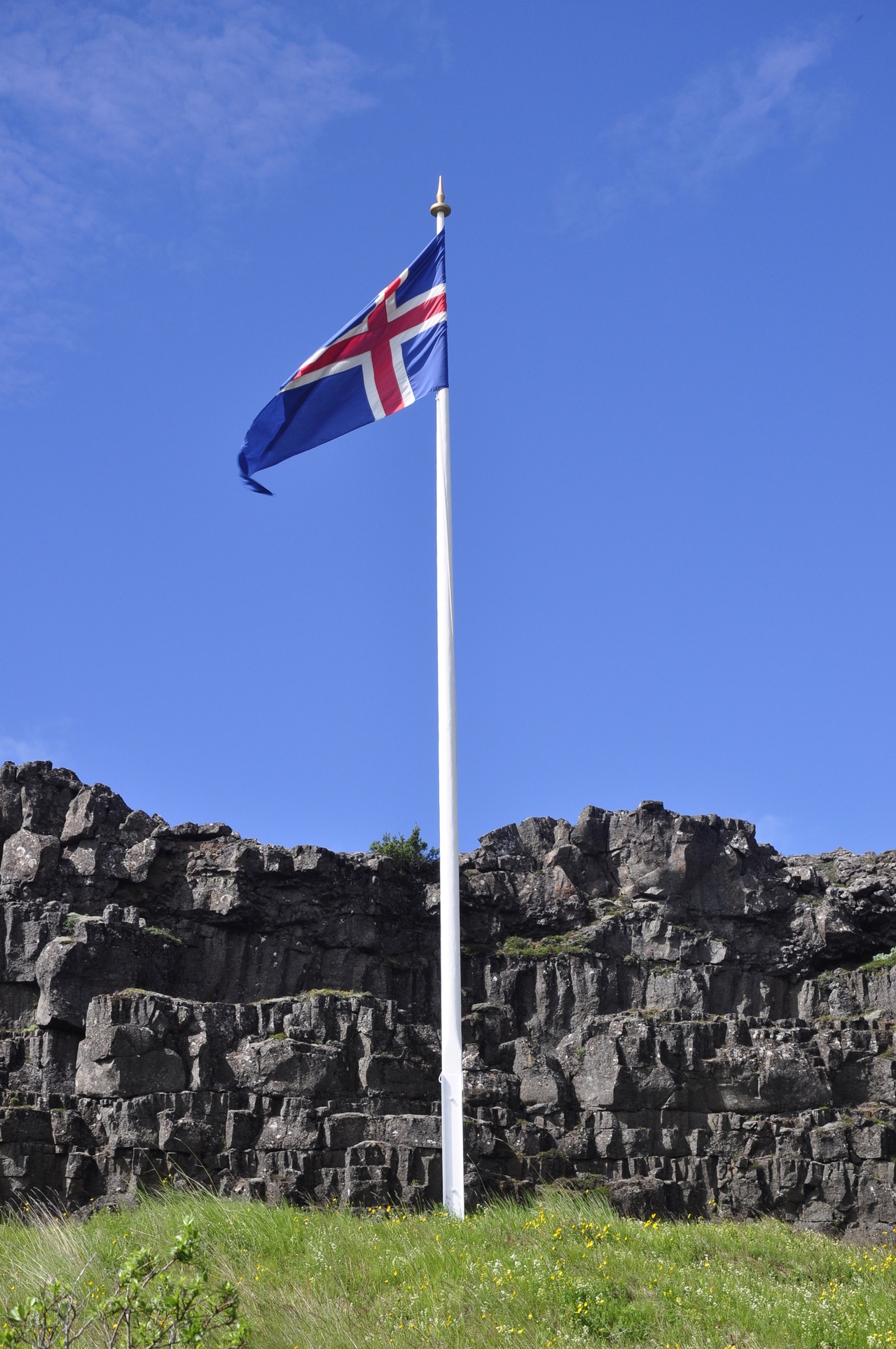 In 2015 at the end of December, I traveled all the way from my hometown of Stafford, VA to the absolutely stunning city of Reykjavik, Iceland. In this last short segment I want to share a couple of memorable experiences, pictures, and interesting nutrition related events I encountered on my New Years visit.

There is without a doubt that Iceland is one of the most extreme and magical places I have ever been privileged to visit. The views were beautiful, the people were kindhearted, and my goodness the food was AMAZING! 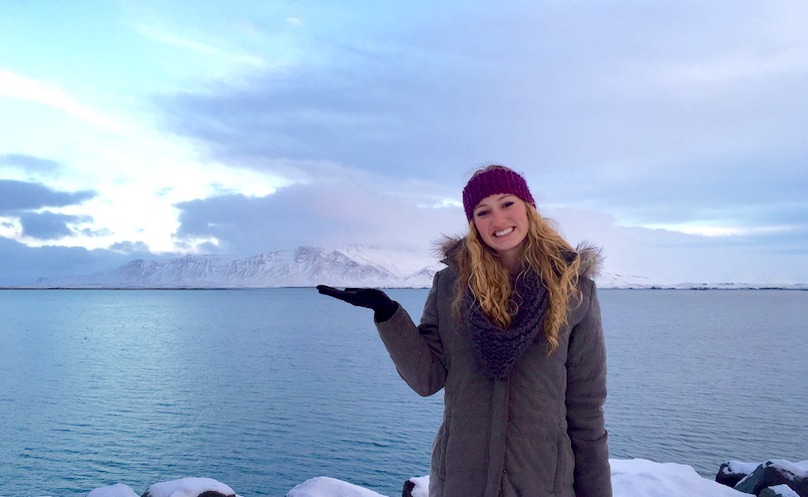 On our way to the hotel from the airport (semi jet lagged) my father asked the true Icelandic cab driver, “What kind of fast-food restaurants do you guys have here?” He smiled replied, “Fast food was banned back in 2009. Although we only had few the government decided it was not only bad for us and made us fat, but it was too expensive to maintain.” To my surprise I did some research upon my return to discover that in 2009 Iceland had a financial crisis and closed down all three of their McDonalds branches along with 7-11 and Starbucks. It turns out it was too expensive to import fast food goods. That’s not such a bad thing; after all why import fattening Big Macs when Iceland can harvest their own food and save a couple thousands of dollars. It was delightful to hear that on this trip I would be encountering true traditional food.

One of the local dishes I ate in Reykjavík was at a café called Fish and More. It was very small with only one woman running the whole café! Looking closer at the menu it lists:

It is safe to say if you didn’t like fish then Iceland wasn’t going to be your favorite place to eat. To the left is a picture of what my sister’s plate looked like. From a dietitian’s perspective it is a very balanced plate consisting of a protein (salmon), starch (brown rice), and vegetables (broccoli, radish, and sweet potato). This meal is very nutrient dense and high in iron, vitamin D and C, omega 3, folate, and fiber. 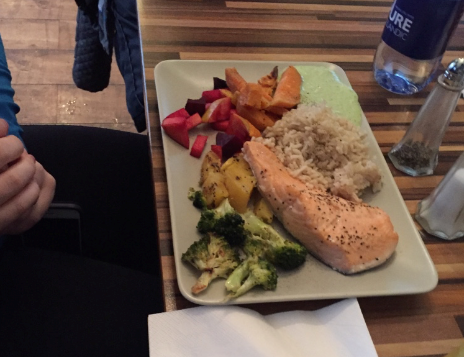 After a 7-day visit my family and I were pretty fished out, but it was great to try new foods and witness the true beauty of mother nature. It is important to study other cultures and discover how their diets reflect their lifestyles. I can’t wait to go back to Iceland when I can actually see the sun! 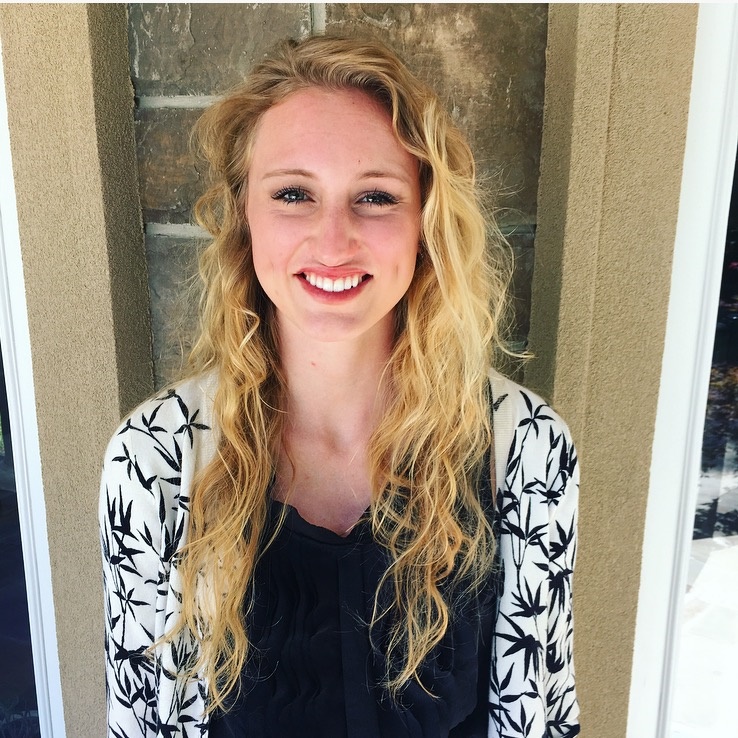 Sigourney McGovern is a senior at James Madison University (JMU) with a major in Dietetics. During her freshman year in college she attended Virginia Commonwealth University (VCU) pursuing a Psychology major. After a year at VCU she discovered her love for nutrition and human anatomy. In 2014 she transferred out of VCU to JMU where she pursued her passion for Dietetics. This will be her third year dancing as a Dukette, the official dance team at JMU. This dance team is currently ranked 1st in the Nation for the second year in a row. Sigourney has also traveled to over 20 countries around the world, which has allowed her to learn about new cultures and their day-to-day nutrition. Upon graduation, her goal is to obtain a dietetic internship and fulfill her interests in women’s health and infant nutrition.